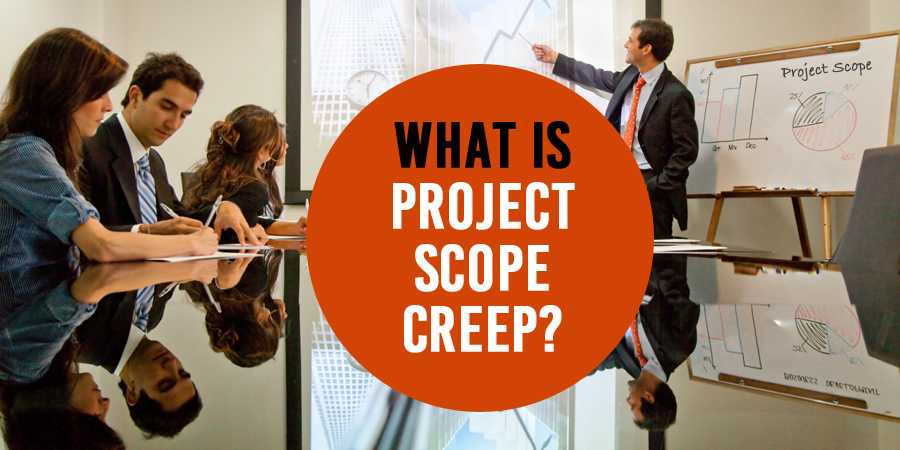 Project scope creep (also called focus creep, requirement creep, feature creep, and sometimes kitchen sink syndrome) in project management refers to uncontrolled changes in a project’s scope. This phenomenon can occur when the scope of a project is not properly defined, documented, or controlled. It is generally considered a negative occurrence that is to be avoided.

Typically, the scope increase consists of either new products or new features of already approved product designs, without corresponding increases in resources, schedule, or budget. As the scope of a project grows, more tasks must be completed within the budget and schedule originally designed for a smaller set of tasks. Thus, scope creep can result in a project team overrunning its original budget and schedule.

If the budget and schedule are increased along with the scope, the change is usually considered an acceptable addition to the project, and the term “scope creep” is not used.

Project scope creep can be a result of:

Project scope creep is a risk in a lot of projects. Scope creep often results in cost overrun. A value for free strategy is difficult to counteract and remains a difficult challenge for even the most experienced project managers.

However, scope creep can be avoided by. Here are a few examples:

What is a Website Landing Page?
Scroll to top