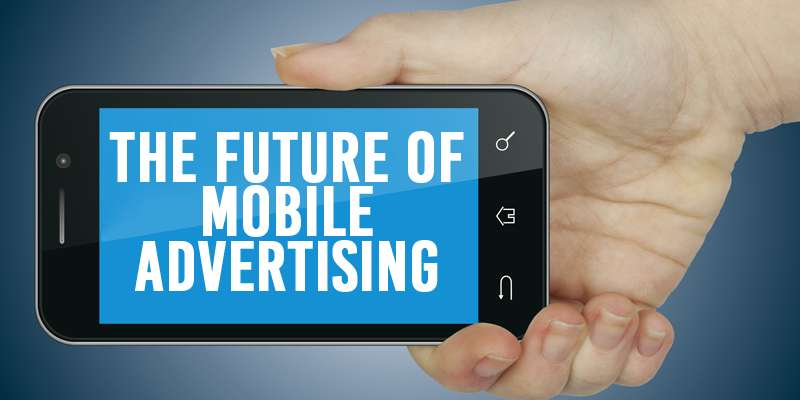 Did you know that Google now holds the badge of being the Internet’s largest mobile advertising company?

Google acquired AdMob in late 2009 and that squarely placed Google on the map as one of the top mobile advertising companies. Google will leverage its Android platform in direct competition with Apple’s iPhone.  Some consider this to be a frontal attack on Apple and IOS‘s most serious advantage over Android – mobile apps. Developers are likely to capitalize on this move by starting to develop mobile ads for the Android Network that is spread across multiple networks.

In short, the Mobile world is now a huge marketplace with massive revenue potential and is on its way to becoming the next battleground for online advertising.

The next few months will see the mobile Internet advertising heating up, especially with the release of newer, faster and user-rich devices that will further impact the future of mobile advertising.

What are your thoughts?