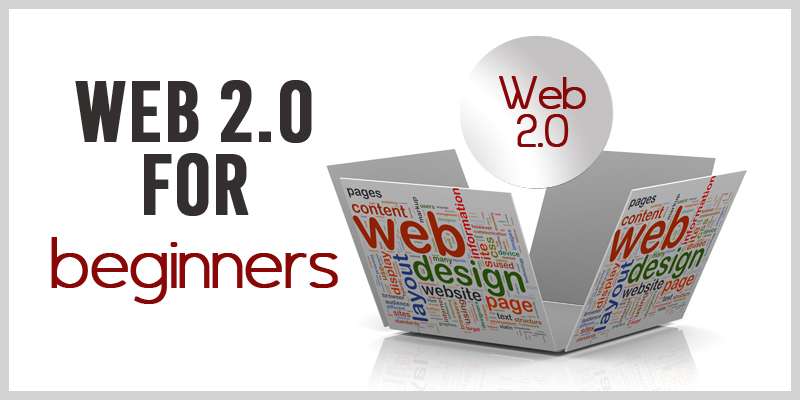 As defined in Wikipedia, the free encyclopedia
• Web 2.0…refers to a perceived second generation of web-based  communities and hosted services  – such as social-networking sites,  wikis and folksonomies  –  which facilitate collaboration and sharing between users.
• Is not an update to Web technical specifications.  Instead…“it is a change in how we use the internet”

Web 2.0 is defined as a set of Web-based software services that encourage users to become more involved in the creation and manipulation of data. Web 2.0 websites allow users to do more than just retrieve information.

As the name suggests, Web 2.0 represents an important shift in the way digital information is created, shared, stored, distributed, and manipulated. In the years ahead, it will have a significant impact in the way businesses use both the Internet and enterprise-level IT applications. The phrase “Web 2.0” was first coined by Darcy DiNucci in 1999 but came into notice in the year 2004 when O’Reilly Media and MediaLive hosted the first 2.0 web conference.

Web 2.0 is simply a marketing strategy using one or many of the social media outlets. Those outlets are broken down into 6 different types:

1. Social Networking – the most popular of these outlets include Facebook, LinkedIn, MySpace, DirectMatches, Ryze and Orkut in India.
2. Social Bookmarking – well-known ones include Digg, Technorati, Del.icio.us, Reddit, and StumbleUpon. Originally, social bookmarks were places you could store your favorite bookmarks and you could access your bookmarks from anywhere, not just your own computer. Social bookmarking has evolved as people began to share their bookmarks with others.
3. Content Sharing – best-known sites for content sharing are Wikipedia, Squidoo, Hubpages, Gather and E-zine Articles. Content sharing sites are great for people who don’t have any web skills but want to share content on the internet.
4. Media Sharing – most well known are YouTube, Flickr, SlideShare, Vimeo;
5. Blogging – these are online dairies which facilitate the readers to post interactive comments. They are primarily textual, although some focus on art (Art blog), photographs (photoblog), videos (Video blogging), music (MP3 blog), and audio (podcasting). Microblogging is another type of blogging, featuring very short posts. The most popular amongst them are Blogger, WordPress, TypePad, etc.
6. Adapters – Amazon, Google Products, Cafe Press – these are traditional websites that “adapted” their products to the social marketing scene.

In all, we can say that Web 2.0 is a compact form of technologies, people, and attitude merged together, that has created an important shift in the way we think about and use the Internet. It facilitates a number of ways to benefit business by saving time and money, and offering a new mode of interaction with customers. Though, it has advantages of emerging technologies but must be used keeping the security aspects in mind.

What are your thoughts about Web 2.0?