We talked to a lot of our customers and we found that the average business ends up dealing with at minimum 3, usually 4 and sometimes as many as 6 or more providers as they go through the process of getting their company on the web.

This is the story of Tom, one of our customers.

Tom had started a small company in the Tampa Bay area and he wanted to establish his company’s web presence. So like a lot of us, he started searching for website development companies online. He found a company that he liked, contacted them, had a series of meetings with them and they decided to work together.

Now, the company he selected did not offer any other service(s) except for website design & development. They had an okay reputation but what worked in their favor was an endorsement from one of Tom’s clients.

As a newbie, Tom was not fully aware of everything he would need to get this site up and running. And, unfortunately, the company he selected did not take the time to educate him about what was involved and what he should expect during the project. The simply started working on his website.

Sadly, this is more the norm than the exception.

As they started the design & development process, they asked Tom for a business logo. He did not have one.

So the website project went on hold and Tom scrambled to find a branding company that would design a logo for him. The design process took several weeks and when it was finally completed, the logo was turned over to his website developers and work resumed on the project.

As Tom started to learn more about the online world, he realized that he would eventually need an online strategy so he engaged an online presence consultant who actually made many good recommendations. Unfortunately, these recommendations changed the deliverables of the project.

Tom went back to the website design & development company with these changes and was forced to re-negotiate his contract because they claimed that these changes represented “significant project scope increase” that would cause them to do a “lot of rework”.  Not wanting to delay the project any further, Tom reluctantly agreed to the “scope creep” and work resumed. 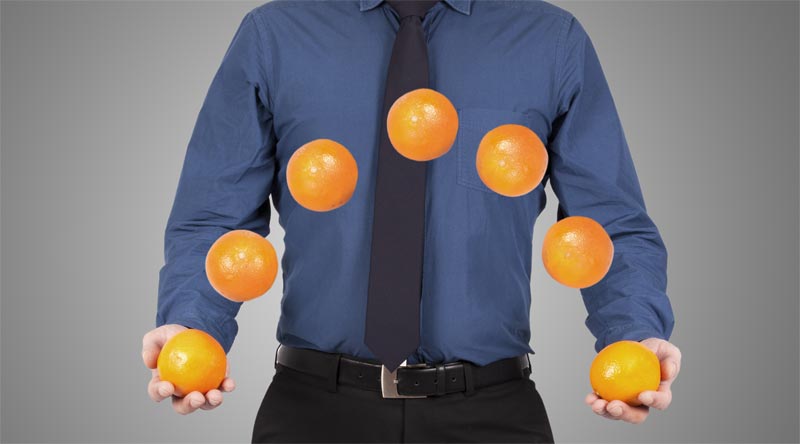 By this time, Tom had already worked with 5 providers and was starting to lose his mind:

To Tom’s defense, it came down a lack of experience and education.

Since this was Tom’s first web presence project, he did not have much of an idea of what to expect and, more importantly, none of the providers took the time to educate Tom as to exactly what was needed and what he could expect to have to do during the course of his project.

By this time, Tom was running on fumes.

Tom had spent most of his time juggling various vendors and because of that he was unable to devote time to his business and that ultimately impacted this bottom line in a negative way. He was so utterly frustrated that he decided to put his so-called new website on a long-term hold while he gathered his wits.

Here are the problems Tom faced during the course of his project that led him to start over:

Fortunately, one of our existing customers referred him to us. We met. We spoke. We discussed.

At that time. we were putting the final touches on ArnimaONE but we decided to show him how it would work. We took Tom through the paces and he liked what he saw.

We took Tom through the paces and he liked what he saw.

ArnimaONE is an all-in-one web presence system that takes care of everything a business needs to get their web presence established on the Internet. 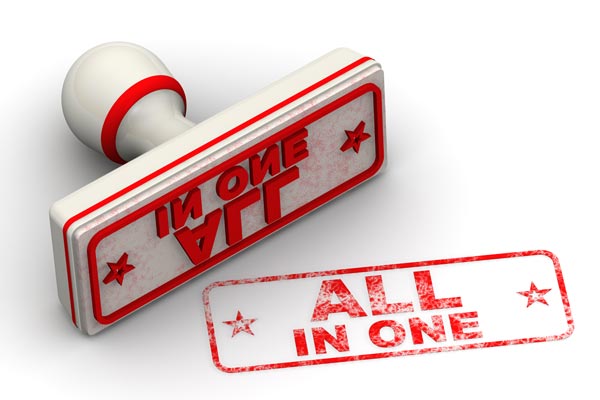 To put it mildly, Tom was intrigued.

He realized that working with ArnimaONE would allow him to focus almost 100% on his business while he left the task of getting his company on the web to ArnimaONE.

That made him very happy. So he decided to work with us.

He was our “pilot” customer and he has been helping us fine-tune the product and we will forever be grateful to Tom for his valuable contributions.

So, there we have it. Tom is working with us and we know that he will end up with a great website.

If you want us to keep you in the loop about the launch of ArnimaONE, please head over to www.arnimaone.com and subscribe to our notifications system to stay updated. We will keep you updated. We also promise what we will not bombard you with excessive emails.

Have you dealt with such a frustrating situation where you had to juggle multiple vendors? Please share your thoughts if you have. 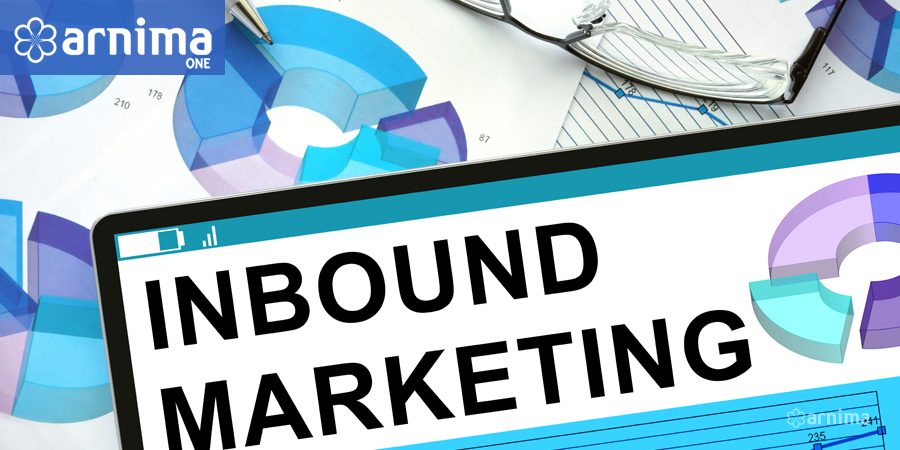 We are excited to introduce ArnimaONE.

A lot of our customers have struggled with getting their web presence established. The biggest reason for this struggle is having to work with multiple vendors such as a web design company, content writer/authors, an online marketing company, social marketing specialists, website hosting company, graphics designers and more.

We came up with ArnimaONE to reduce this particular struggle. ArnimaONE is our all-in-one web presence & inbound marketing system that includes everything you need to establish your online presence.

Read about how ArnimaONE helped Tom, one of our customers to stop juggling multiple vendors and focus on his business.

ArnimaONE comes with every one of the following items:

** every 36 months for the starter ArnimaONE package.

Add-ons and Additional Items (not included in the base options)

ArnimaONE pricing starts at $1,000 per month.